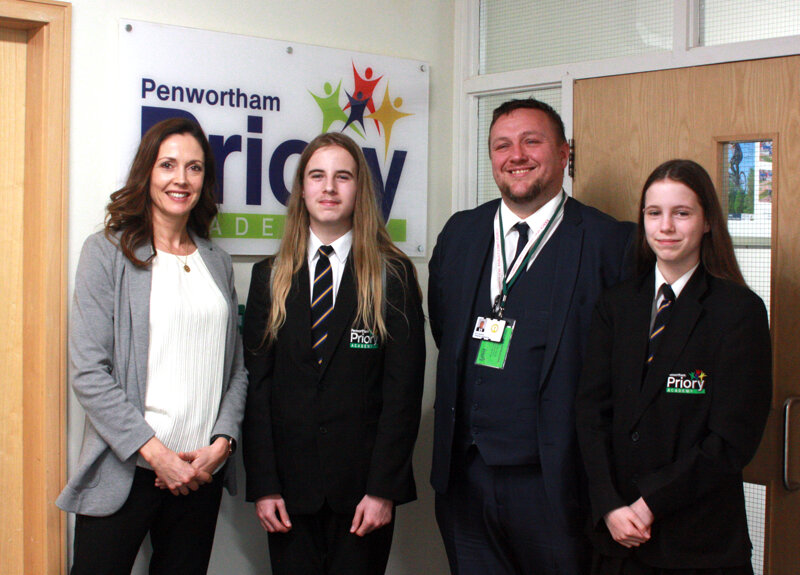 Did you know that we also offer GCSE examinations in other foreign languages at Priory?

On Monday, two Priory pupils took their German speaking exam and we invited former Languages teacher, Mr Warham, back to Priory to conduct it with them.

For most pupils who take up the opportunity, this is their family's second language however we have some pupils who are self taught.

Well done to Year 9 pupils Preston and Lily who posed with Head of Languages, Mrs Scully, and Mr Warham, who is currently Assistant Head at Corpus Christie Catholic High School.

This year we also have two pupils in Year 9 & 10 who are taking their Arabic exams and a Year 11 who has self-studied Japanese.

In the past we have also had pupils taking Greek, Italian, Urdu and Polish although we do have to rely on support from the community for the speaking assessments.

Pupils who are interested in taking a GCSE qualification in another language should see Assistant Principal, Mr Gee.  Parents may email n.gee@priory.lancs.sch.uk. 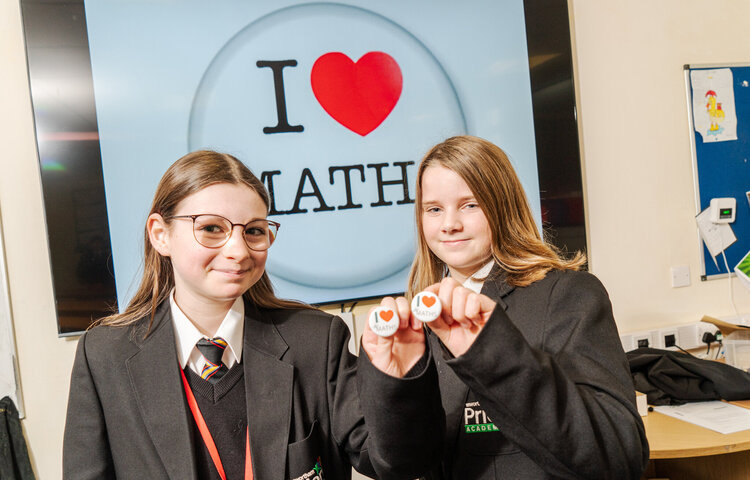