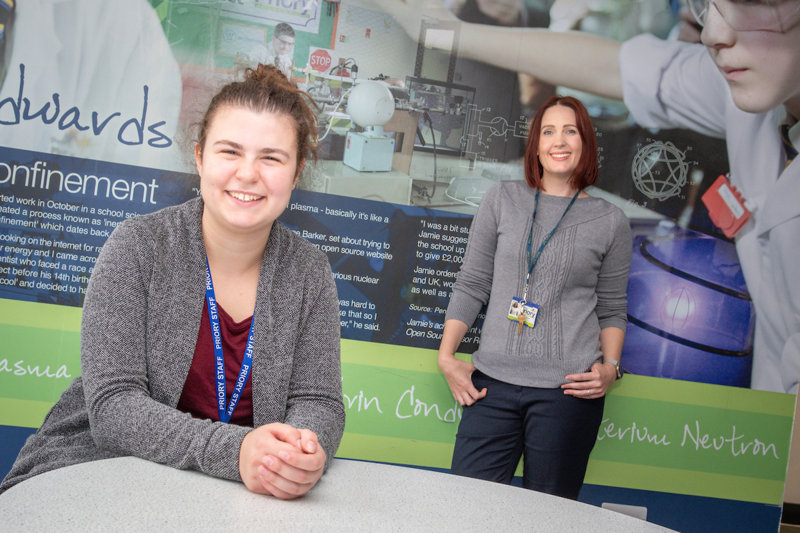 The Science Department have welcomed two new members to their team this month.

Ms Kinsman, who is from Blackpool, has joined as a permanent member of staff after changing careers. She has a Biology Degree and a Masters Degree in Business, both from Lancaster University.

“I worked in business for 17 years as a sales representative for a pharmaceutical company and I travelled around the world to places like Thailand and Bermuda for free,” she said. “The children ask me why I gave it up but it was more tiring than it sounds!

“I had been thinking about going into teaching for a while and my last job in pharmaceuticals was working in women’s health and it was obviously having an impact on the community, I was making a difference and I liked that.  The only thing was I was a step away from people and, as a teacher, I can see the difference, I can see the impact I am making. It’s so lovely having the pupils keen to listen to what you have to say. It was definitely the right decision.”

Miss Deeley is part of the Teach First programme. She too went to Lancaster University and studied Natural Sciences.

“My parents were both teachers; my mum a primary school teacher and my dad a

science teacher, although he moved into banking,” said Miss Deeley, who is from Buckinghamshire.

Priory pupils certainly won’t mess with Miss Deeley as she has worked as a bouncer!

“I had a bouncer’s licence and I worked at a nightclub in Lancaster while I studied. I am also a Cub Scout Leader and I play the violin and guitar.

“I always wanted to be a science teacher. The pupils are so friendly and they won’t admit it, but they want to learn, they are so enthusiastic.”

What are your plans for the Science Department this year, Mr Bedford?

Not only have we made some changes to our staffing, we've also made some substantial improvements to the science curriculum this year.

Our aim is to develop academic attitudes and scientific thinkers; students who are knowledgeable about the world around them, and curious to know more and expand that knowledge.

With the right habits and a good background knowledge, our leavers will then be presented with the opportunities they require to fulfil their aims and ambitions. 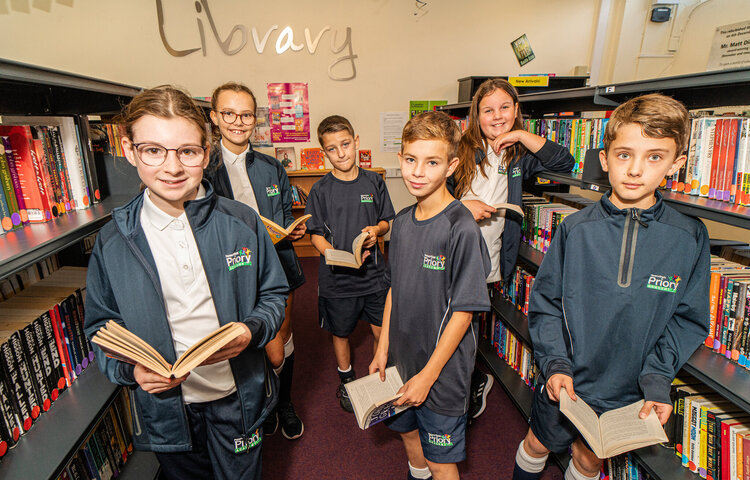 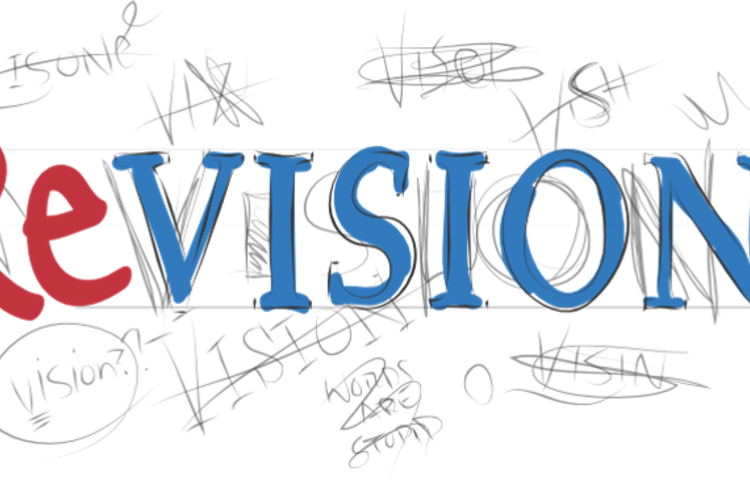