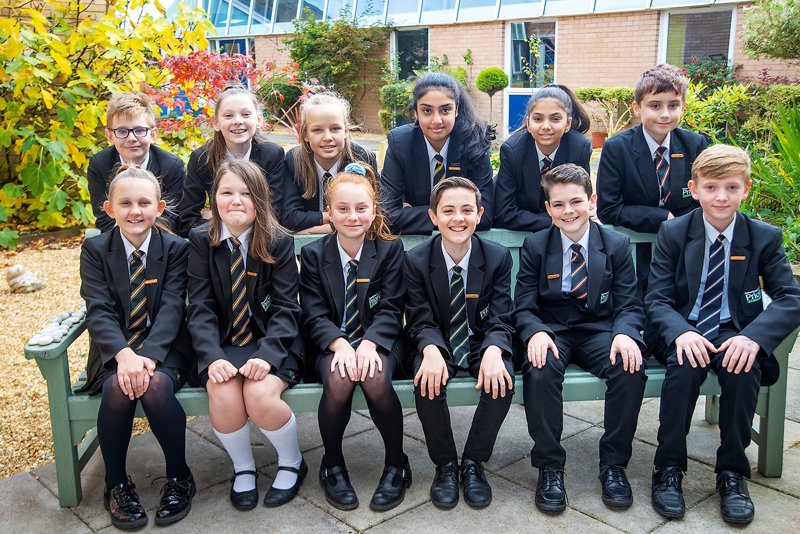 Pupils in Year 7 and 8 have been working hard this half term and this has not gone unnoticed by the teaching staff, who have been considering who should be nominated as Lead Learner in each class.

Lead Learners are pupils who act as role models for their peers by always being focused, prepared and resilient in their attitude to learning.

Head of Year 7 Mrs Farley and Head of Year 8 Mrs Bullock shared the results of the Leader nominations with their year groups this week.  The successful pupils have been awarded the role for their class until the end of the Autumn term in December. We will then ask teachers to nominate again and award the role to other pupils.

One Lead Learner, Grace, in Year 7 said: “I feel very excited to be a Lead Learner. Other students will know it’s because I have worked hard and done what I can. I feel proud to be a role model.  Our job is to support my year group in school. They can come to us for advice. It is a big responsibility.”

Huge congratulations to the following pupils who are wearing their badges with pride: